from part (e), we obtain an estimate for the standard error of the stratified sampling estimator:

To estimate the standard error of the crude Monte Carlo estimator, we first need to estimate the standard deviation σ of the random variable f  (U). A simple solution would have been to directly estimate this with a Monte Carlo analysis in part (e). However, this would be a needless computational expense. If we treat f  (U) as a mixture of the distributions of the three f  (Yj), we can directly apply [3.129] to the estimated means and standard deviations we obtained for the f  (Yj) in part (e). To do so, we first need to estimate the mean μ of f  (U). By [3.128]

so our estimated mean is

The crude Monte Carlo estimator for [s4] is

This is a linear polynomial of 1000 independent random variables, so we can apply [3.28] to obtain the variance of that linear polynomial. Taking the square root yields its standard deviation, which is the standard error of the estimator:

Substituting in our estimate 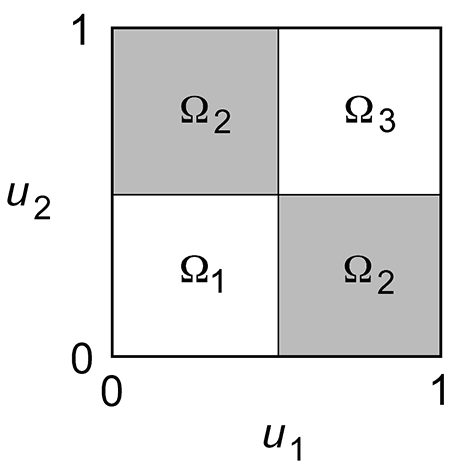 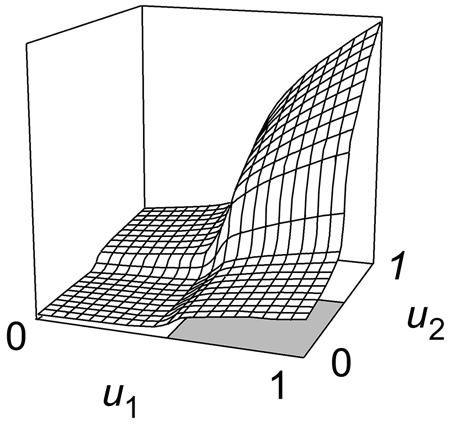