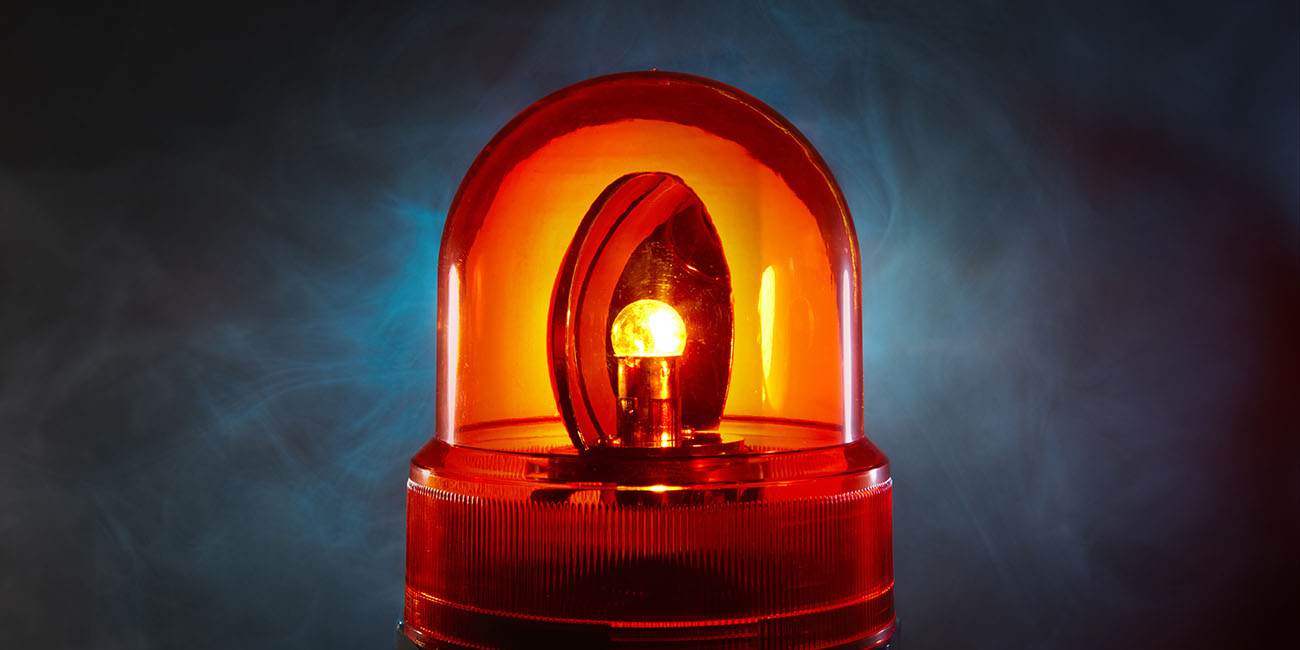 Value-at-risk (VaR) is a probabilistic metric of market risk (PMMR) used by banks and other organizations to monitor risk in their trading portfolios. For a given probability and a given time horizon, value-at-risk indicates an amount of money such that there is that probability of the portfolio not losing more than that amount of money over that horizon. For example, if a portfolio has a one-day 90% value-at-risk of USD 3.2 million, such a portfolio would be expected to not lose more than USD 3.2 million, nine days out of ten.

Value-at-risk has two advantages over many other metrics of market risk: 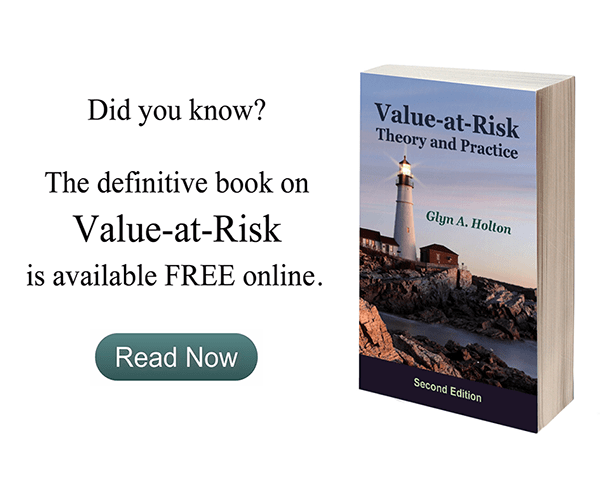 These advantages are not unique to value-at-risk. They are shared by other probabilistic metrics of market risk (PMMRs), such as volatility or semivariance. The reason we use value-at-risk and not some other PMMR is largely historical.

Value-at-risk emerged on trading floors during the 1980s, possibly in response to the SEC’s Uniform Net Capital Rule (UNCR), which required broker-dealers trading non-exempt securities to calculate capital charges for market risk.[1] In the early 1990s, three events dramatically expanded use of value-at-risk:

These three initiatives came during a period of heightened concern about systemic risks due to the emerging—and largely unregulated—OTC derivatives market. It was also a period when a number of organizations—including Orange County, Barings Bank, and Metallgesellschaft—suffered staggering losses due to speculative trading, failed hedging programs or derivatives. Financial risk management was a priority for firms, and value-at-risk was rapidly embraced as the tool of choice for quantifying market risk. It was implemented by banks, investment firms, corporate treasuries, commodities merchants and energy merchants.

For a deeper discussion of value-at-risk, or for worked examples of actual value-at-risk measures, see my book Value-at-Risk: Theory and Practice. I distribute the latest edition free online at http://value-at-risk.net. 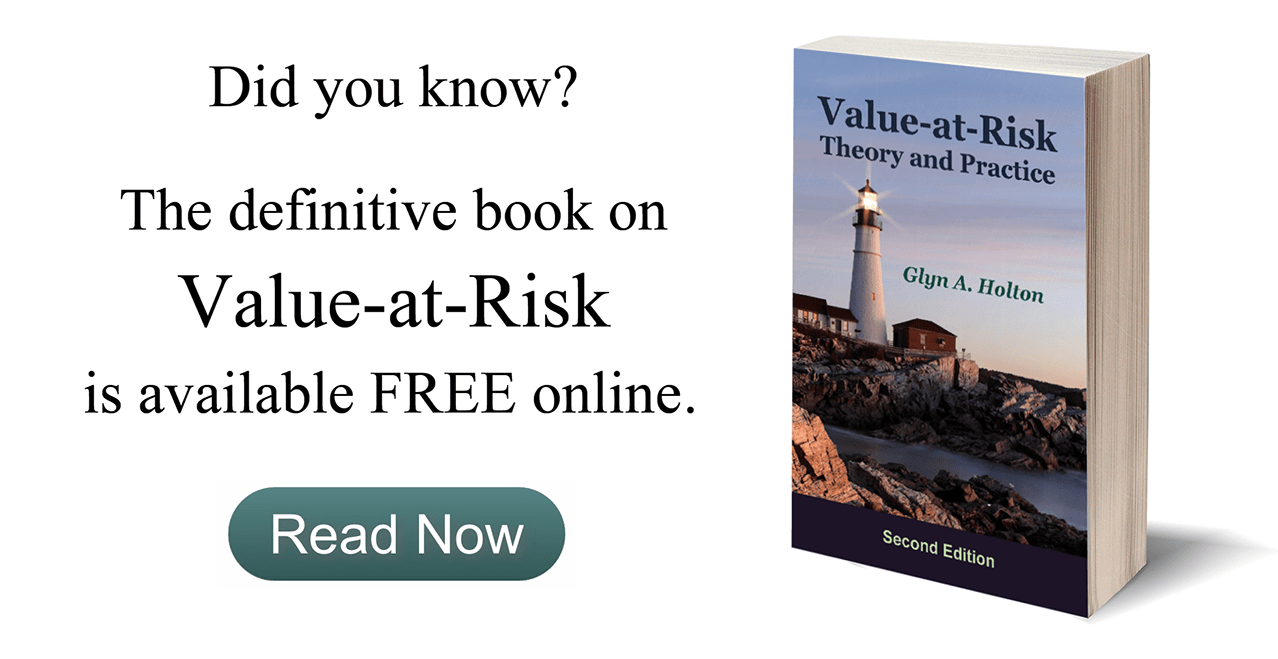