What You Need to Know About Corporate Culture 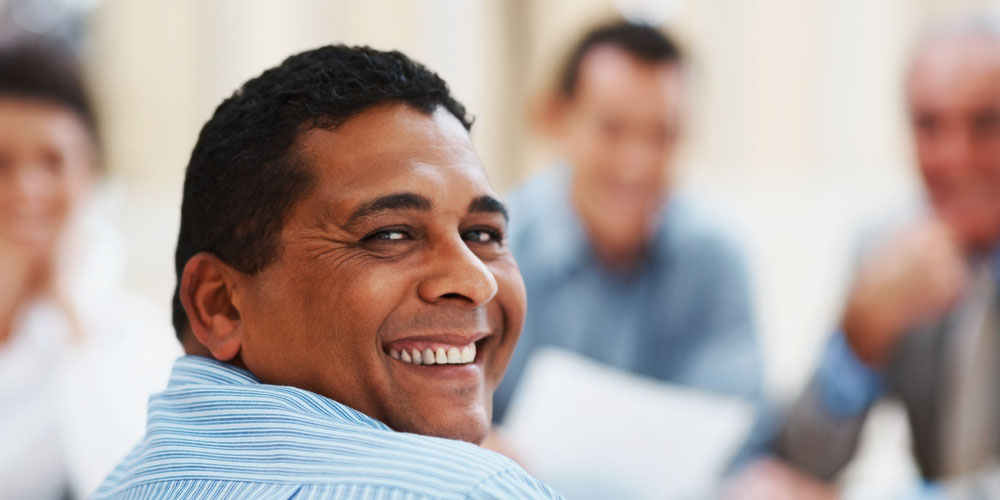 First of all, what is culture?

Every organization has rules that define how its members behave. Some rules are written. These are called policies and procedures. Others are unwritten. They are called culture. 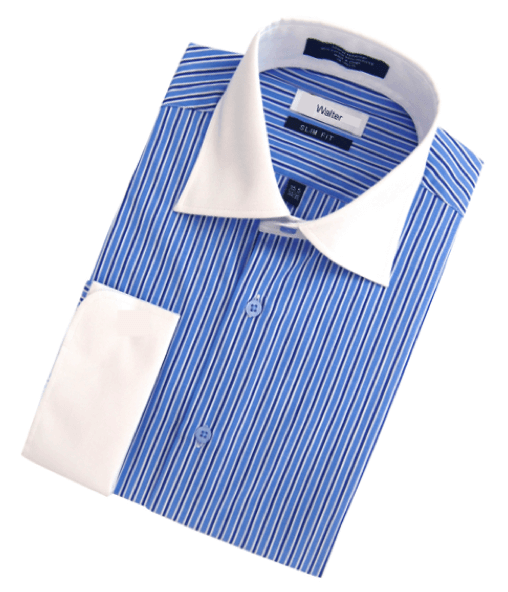 Many years ago, when I was a vice president at Fidelity Investments, senior executives wore contrast shirts, a style of dress shirt popularized by Lee Iacocca. No one ever explained to me that I should not wear them, but I never did. Everyone just understood that, at Fidelity, senior managers wore contrast shirts; middle managers did not. It was an unwritten rule—part of the culture—but it served a purpose. While Fidelity was a reasonably “flat” organization, the contrast shirts marked a degree of hierarchy. They were a uniform, setting the most senior employees apart.

Later I worked at BankBoston, which is now part of Bank of America. The bank suffered from too many meetings. It got so bad that, one year, the head of treasury set a personal goal of attending less meetings. A prominent feature of the culture was a tendency that, when two or more senior managers met, they would reserve a large conference room and each bring along several subordinates. The subordinates rarely spoke. They would listen and take notes as the senior managers talked. Like the contrast shirts at Fidelity, this served to mark hierarchy. But it had other, adverse consequences. The number of subordinates a senior manager brought to a meeting became a status symbol. Why bring two subordinates when you can bring five? The meetings became time wasters, needlessly consuming hours of staff time. And they contributed to a sense of alienation among staffers—smart, competent professionals who understood they were being used. Staffers channeled their resentment as humor, referring to senior managers as “muckety mucks”.

Many aspects of culture may impact how an organization takes risk:

What is good culture? What is bad culture? An answer can be discerned in comparison with policies and procedures.

In my BankBoston example, senior managers enhanced their own status by bringing subordinates to meetings. Those subordinates, feeling used or humiliated, derived psychological benefits from lampooning their managers behind their backs.

The board and management can shape culture by shaping factors that motivate behavior. This isn’t as difficult as it sounds. One simple approach is to publicly identify a particular behavior as undesirable. Stigmatizing the behavior provides a disincentive for people to engage in that behavior.

Before the board and management can do anything, they need a clear understanding of your organization’s culture, and why employees feel it is in their interests to behave as they do. Such an assessment is not easy. Employees often do things without even realizing they are doing them, let alone understanding why they do them.

No one in your organization, including you, can perform this assessment alone. Why? Because you are too close to the organization. You are immersed in its culture, so much that you hardly notice it anymore. You need an outsider to conduct the assessment with you.

This is where I come in. My Risk Culture 360 is a customizable program. I come onsite for several days. I meet people, observe, conduct interviews. I provide the outsider perspective that is so critical. More than that, I facilitate a dialogue among senior management to interpret what I observe, to understand it, and to develop a plan for implementing change. I follow up with a written report. After that, I continue to follow up with periodic phone calls to discuss progress on your plan and keep everything on track.

This is a results oriented program. And you will be surprised how inexpensive it is. I’m independent, which means I don’t have a lot of overhead—I pass savings on to you.

To get started, contact me. Mention you are interested in a Risk Culture 360, and we can arrange a time to talk.