The Trend is Your Friend: Value-at-Risk and Amaranth 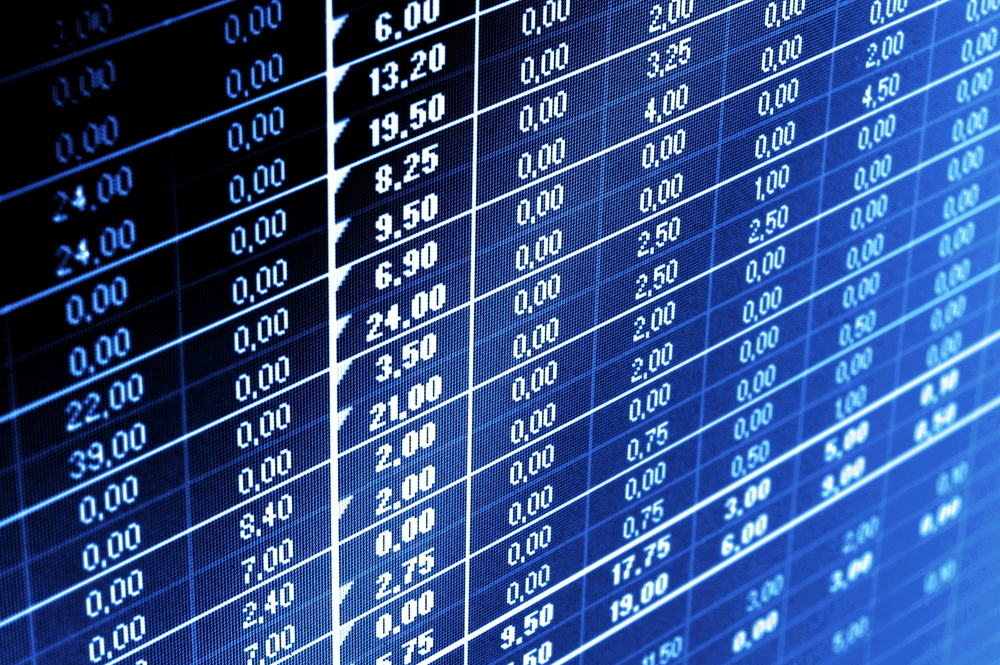 This week, Jeff Skilling received a well-deserved sentence of 24 years for his creativity at Enron. I wouldn’t take the sentence too seriously. Remember that Mike Milken—the Junk Bond King of the 1980s—was sentenced to ten years. After two years, he was diagnosed with terminal cancer, petitioned for early release, received early release, and then had a miraculous recovery. Today, he is hobnobbing with the rich and powerful through his personal foundation.

At least Skilling did us the favor of pushing Amaranth from the popular headlines. But professionals will continue to sift through that blow-up’s aftermath for some time to come. And predictably, the recurring debate about value-at-risk has, well, recurred.

It started when Hilary Till of Premia Capital Management released a damage control piece assessing aspects of the Amaranth case. She assured us that the market move associated with Amaranth’s loss was a nine standard deviation event. If you don’t know what that means, it is statisticians’ speak for “it won’t happen again.”

Now for some bad news. This is just one example. Before we all go off and implement EWMA in our value-at-risk (VaR) measures, we might want to contemplate other cases. EWMA tends to perform well when volatility gradually increases from a modest level—precisely the case Finger considered. However, EWMA can give a false sense of security if there is a brief lull in the market. In a scenario where there is a sudden market move in the midst of a market lull, EWMA will perform poorly compared to UWMA. I discuss the relative merits of UWMA and EWMA in my book Value-at-Risk: Theory and Practice. Honestly, both UWMA and EWMA are crude. We use them only because there are no good alternatives. What is needed is high-dimensional GARCH or stochastic volatility models. The biggest problem with VaR today—and this problem has festered unresolved for ten years now—is the lack of such sophisticated high-dimensional time series models.

One group whose expectations for VaR far exceed its abilities is bank regulators. They want VaR to represent the 99% quantile of a trading book’s ten day loss. Philosophically, that is like asking for the third decimal place of the probability of rain five days from now. There is no meaningful difference between a 12.4% probability of rain and a 12.7% probability of rain. Likewise, there is no meaningful difference between a ten-day 99% VaR of $4 million or $7 million. A ten-day 99% loss is something that happens maybe twice a decade. It is not something you can make precise probabilistic assertions about. I’m sorry if I am bursting any bubbles here. I would be okay with one-day 99% VaR or ten-day 90% VaR, but ten-day 99% VaR isn’t meaningful. We can talk about it the same way we talk about unicorns, but that doesn’t make it real. Of course, bank regulators are in the habit of getting what they ask for, so banks calculate large numbers, dress them up in all sorts of mumbo jumbo about extreme value theory or copulas, and call them ten-day 99% VaR. They even cobble together “backtests” that purportedly “validate” these numbers.

That is bank regulation, but I am more interested in financial risk management—there is a difference. For monitoring market risk, one-day 95% VaR is fine. It is also meaningful—in the same way that there is a meaningful difference between a 40% probability of rain and a 70% probability of rain. Also, for risk management purposes, the actual numbers produced by a VaR system aren’t so important as is their trend. If you calculate one-day 95% VaR consistently from one day to the next, when the number jumps, you know something is going on. If the number gradually increases, doubling over a two-week period, you know something is going on.

Forget about distinguishing between three standard deviation or nine standard deviation market moves. Forget about the third decimal place of the probability of rain. Forget about ten-day 99% VaR. Instead, watch how your VaR numbers change from one day to the next. There is an old saying on Wall Street that is worth retreading for financial risk management: “The trend is your friend.” For monitoring market risk, the absolute level of your VaR numbers isn’t that important. Watch how they trend.