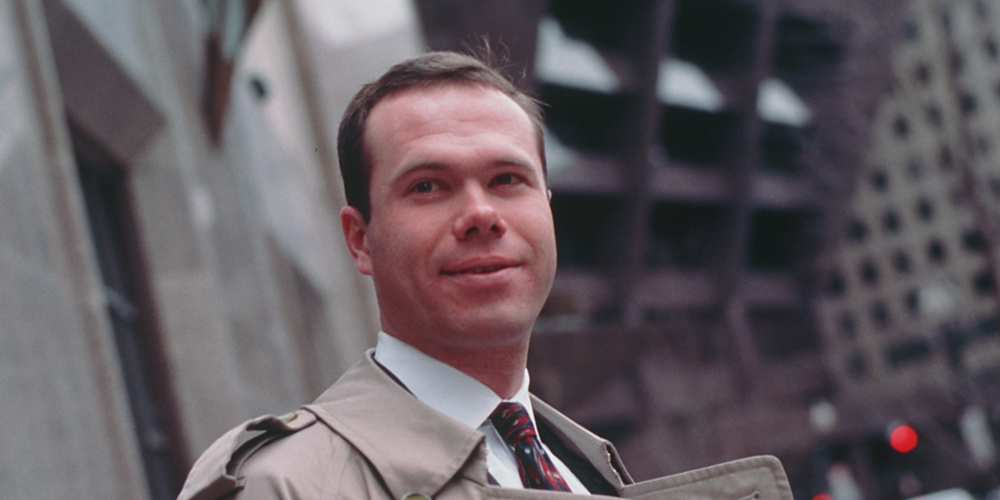 ALM failed to prevent the Savings & Loan crisis. Based on that track record, I would say that ALM has proven itself useful but inadequate. The report card for financial risk management has been even worse. It failed to prevent

Back in the mid-1990s, financial risk management was the darling of Wall Street. Banks embraced it as an industry alternative to proposed regulation of the emerging OTC derivatives markets. That battle was won, and the OTC derivatives markets avoided the feared regulation. No longer Wall Street’s darling, financial risk management is mostly trotted out to help close derivatives sales or to satisfy regulators. It is also embraced by third parties who sell software, courses, books and such. Mostly, it has become an unwanted “cost center.” Thousands of bright, dedicated professionals labor away in these cost centers, but they receive little acclaim from those they serve. New ideas percolate into financial risk management from bank regulatory initiatives or financial engineering. Otherwise, innovation and debate have largely dried up. The heady days of 1995 are long gone.

Today, I am launching a blog about risk generally and about financial risk management specifically. My goal is to reignite innovation and debate. I intend to be novel, provocative and even controversial. I am writing to make a difference, but I will accomplish nothing without your involvement. I hope you will join me. There is functionality for commenting on my postings. Just click the comment button that appears at the end of each posting. You can also reply to other people’s comments by clicking on the reply button that appears within each comment. I hope to post about once a week. With your involvement, we should get quite a discussion going.