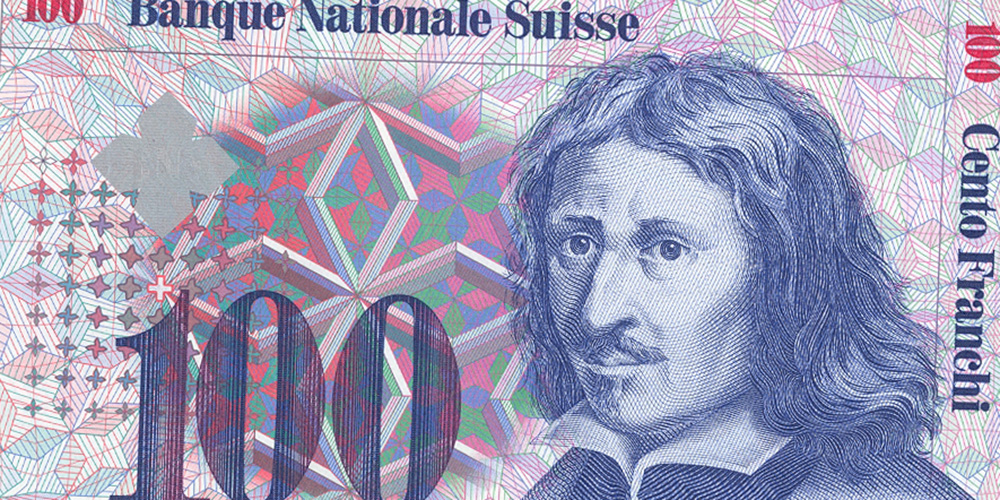 Last week, the Swiss pulled their peg, and swissie soared.

This time The Economist is leading the charge, writing:

… Another likely casualty is the ‘value-at-risk’ models banks use to calculate the maximum they might lose on any given investment or transaction.

The last time swissie moved like this was in 2011, when the peg was established.

That was more than 100 days ago, so these are market moves value-at-risk is not intended to address.

No one is blaming the Queen of England for failing to warn that the Swiss might abandon their peg … because that’s not her job. Similarly, that’s not value-at-risk’s job.

But so often, when there are reports of trading losses, these are accompanied by reports of “flaws” in value-at-risk.

I have even heard value-at-risk blamed for the 2008 Financial Crisis.

I suspect this sort of thing happens because the journalists who report on trading losses get their information from the traders who suffered those losses. The traders don’t want to blame themselves, so …

journalist: “Wow! I should write about this. What’s value-at-risk?”

A topic I would like to see journalists write about is stress testing. To quote a noted fiction author, abandonment of the swissie peg has been a “clear and present danger” for some time. Did the financial institutions who suffered losses perform stress tests to assess the danger? If not, why not?

If not, how could they improve their procedures for identifying what stress scenarios to test?

Let’s make this a learning moment