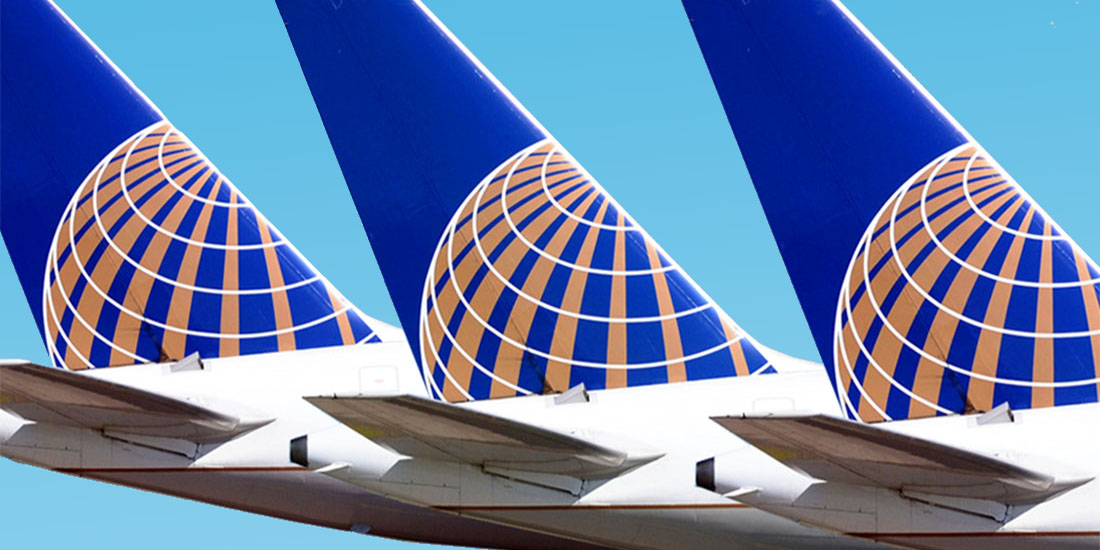 Don’t ask “how could this have been avoided?” That is the wrong question.

By now, everyone has seen the graphic videos of United Airlines forcibly removing a passenger from an overbooked flight, humiliating and bloodying him as he was dragged, screaming, from his seat.

He was a paying customer. All he wanted was to go home. Obviously, there was a communication gap, or an understanding gap. Whatever the reason, he refused to relinquish his seat.

The disturbing videos—shot by fellow passengers and posted to social media—tell the rest.

No. The correct question is “who was responsible for anticipating something like this might happen—and ensuring it did not?”

In all likelihood, no one was responsible. Or maybe several people were responsible, which is the same thing as no one being responsible.

Risk management should not be some form of group-think, kumbaya window dressing. But at too many firms that is exactly what it is.

You have to make people—individuals—accountable. Being accountable means feeling a palpable sense that your job is on the line.

Does United have a written procedure on how to bounce passengers from overbooked flights? One senior employee’s name should be on that procedure.

That would be the accountable person, unless …

Maybe the procedure doesn’t exist, or it exists but no one’s name is on it. In that case, a risk manager should be held accountable for failing to implement an effective system of procedures.

Then again, maybe an effective procedure exists, with someone’s name on it, but the procedure was never enforced.

In that case, the individual responsible for enforcing the procedure should be held accountable.

Here is what I am saying. Risk management cannot be about some risk manager, sitting at a desk, trying to envision everything that might go wrong, and devising strategies to ensure they don’t go wrong.

That sort of exercise should be done at the operational level, by expert line managers. Hold those people accountable for outcomes, and they will address the risks.

Individual accountability should flow through an organization, just as risk does. A risk manager should focus on ensuring that it flows to responsible individuals. If an individual is held accountable whenever something goes wrong, then—Surprise!—things will rarely go wrong.

If someone is not held accountable, then United’s risk management is group-think, kumbaya window dressing.

This story has outlived several news cycles. It is easy to be angry about the details dripping out:

The passenger forcibly removed from United Flight 3411 at O’Hare International Airport eight days ago is David Dao. He is a 69 year old physician who fled to the United States at the end of the Vietnam war. As a result of his forcible removal from the flight, he was hospitalized for three days with a serious concussion, a broken nose, and two lost teeth. According to his lawyer, he will need reconstructive surgery.

This was done freeing a seat so a United employee could fly to a work assignment.

I will say no more about what happened, as that has been well covered in the news. I will also not address United’s botched response. Damage control is not risk management.

United has confirmed the authenticity of an internal memo, dated five days after the incident, and first published by TMZ. It announces a “policy change” from which there “will be no deviation” so that

No must ride crew member can displace a customer who has boarded an aircraft.

Noticeably, no individual’s name appears on the memo. It is sent from “Inflight Administration”.

As United tidies up this latest disaster, I can’t imagine any employee is agonizing over what might be the next—and what sensible procedures might be enacted to avert it.

Because group accountability appears alive and well at United Airlines.