Locking Out Shareowners (For a Fee) 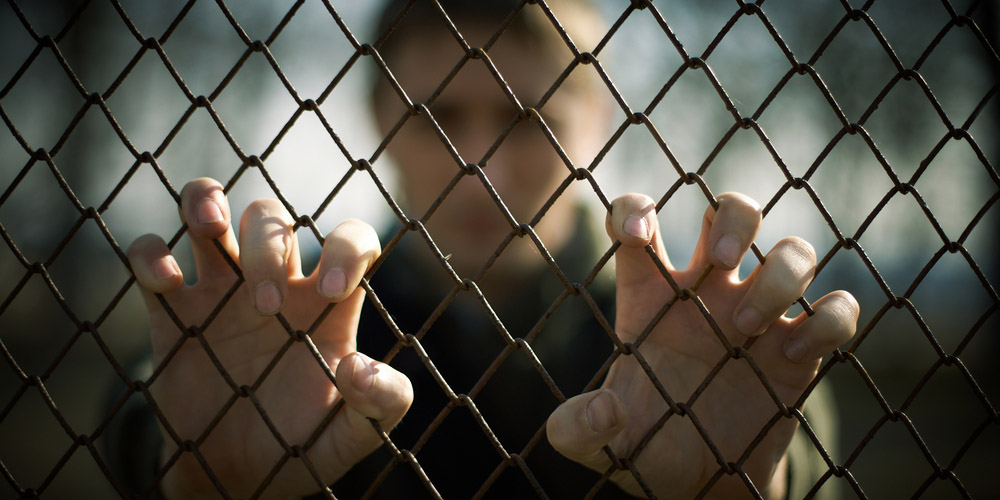 It is the most sinister development in finance since robo-signing of foreclosure documents: corporations locking shareowners out of their own annual meetings. The pretext is internet technology that supposedly allows shareowners to participate “virtually” instead. But the technology breaks down, and companies are suspected of using it to suppress criticism. If a CEO has security guards haul a shareowner out of a live annual meeting, everyone notices. But what if that same CEO has a shareowner disconnected from a “virtual” meeting …”We’re sorry to hear you had difficulty connecting to the meeting. Did you check with your Internet provider?”

A single service company is driving this process. Called Broadridge Financial Solutions (BR), they were spun off by ADP in 2007. They have a near-monopoly on mailing out, on behalf of corporations, those plastic-wrapped proxy materials that sprout in shareowners’ mailboxes every spring. Each package contains a Broadridge-assigned control number for tracking votes. Those control numbers have allowed Broadridge to morph from a printing and distribution company into the de facto tabulator of most corporations’ elections. Broadridge-run elections are not independently audited. Shareowners suspect they are grossly inaccurate—with numerous lost and illigitimate votes—but Broadridge claims otherwise.

There are two ways to conduct a virtual annual meeting. One is to allow for both live or virtual participation. Such meetings have been called “hybrid” meetings. The other approach is to bar shareowners from participating in person and to allow only virtual participation. Broadridge likes to reserve the name “virtual” meetings for these, but that is sugar coating. If a state uses lethal injection to execute prisoners, we don’t call it pharmacological punishment. We call it capital punishment. Calling an annual meeting in which shareowners are barred from the room a “virtual” meeting emphasizes means over ends. Let’s call those meetings what they are. They are “lockout” meetings. If a company bars its employees from the factory floor, that is a lockout. If the company bars its shareowners from the annual meeting, that too is a lockout.

Broadridge reported poor financial results for 2011. Perhaps it was to “juice” their virtual meeting business that they recently formed a “working group” to develop best practices for conducting virtual annual meetings. When Elizabeth Mozley of Broadridge inivted me to participate, I was torn. On one hand, Broadridge has a too-substantial financial interest in the outcome for them to be organizing such a working group. On the other hand, it is important to be willing to engage.

Elizabeth arranged her own virtual meeting for the working group to hash out ideas. Not surprisingly, the technology failed, leaving several of us in Internet limbo for a half hour as the meeting proceeded without us. When I was finally able to join the meeting, we had a substantive discussion on whether to ban lockout meetings outright and on what might be reasonable safeguards for conducting hybrid meetings.

A few weeks after that meeting, Elizabeth distributed draft guidelines of the group. Let me be perfectly clear. I did not participate in writing her draft guidelines, and I am not aware that other participants in the working group did either. The draft guidelines impress me as something Broadridge’s marketing department might cook up. Little of what was actually discussed at the organizational meeting is evident in the draft.

The draft guidelines were entitled Best Practices to Protect Online Shareholder Participation in Annual Meetings. And what specific protections do they offer? Feast your eyes:

Checks and Balances – In light of the fact that companies control the key parameters of a shareholder meeting, the group believes it is important that there are checks and balances for how an online meeting is conducted.

Stated another way, the draft guidelines require of corporations no protections whatsoever.

On the topic of corporations screening out shareowner questions they don’t care for, the guidelines say that is fine:

Without any independent oversight and no transparency, corporate executives can interpret “malicious or frivolous” any way they like, and Broadridge’s technology will provide the DELETE button.

Jim McRitchie wrote up some critical comments on the draft guidelines, but he couldn’t e-mail them to the group. He noted:

Perhaps it was sent previously but I can’t find a list of participants. We might make more progress if we can more easily correspond with each other between meetings …

Not only is the working group not writing its own guidelines, but Broadridge doesn’t tell us who are the other working group members. This is a farce. The fact that a company that would treat us this way is petitioning our own corporations to run “virtual” annual meetings is alarming.

On the important topic of whether companies should even be conducting lockout meetings, Broadridge’s draft guidelines had news for us:

… because of the wide range of views of the participants, the following are principles, or guidelines, that the group generally agrees should be considered to the extent that a company decides to convene a … [lockout or hybrid annual meeting]

I am not going to be used. Note to Elizabeth: I resign from your working group.