Abolishing Corporate Personhood: Be Careful What You Ask For. 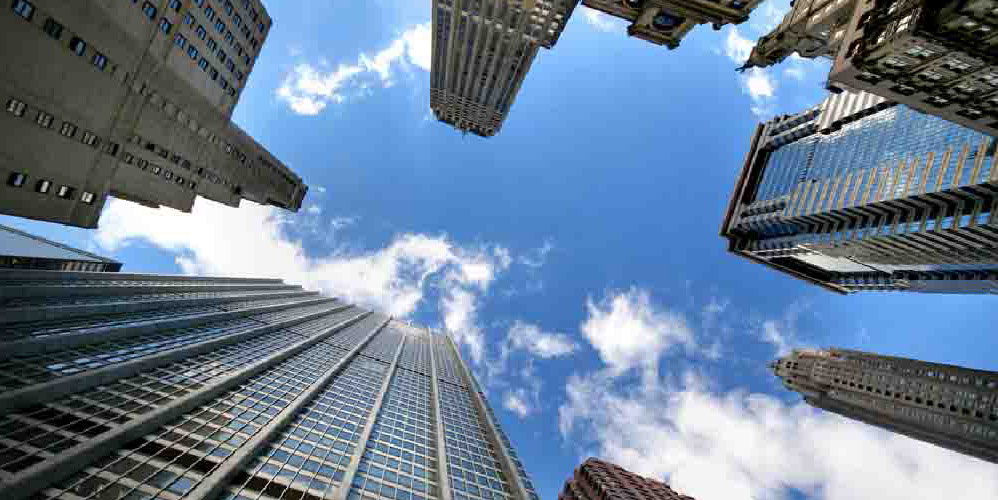 Following the Supreme Court’s landmark decision in Citizens United, calls for the abolition of corporate personhood have multiplied. Noam Chomsky, Al Gore and Ralph Nader are advocates. Occupy Wall Street protesters mention it as a possible demand. Move to Amend is a coalition of organizations and individuals pursuing a constitutional amendment. Be careful what you ask for.

No State shall … deprive any person of life, liberty, or property, without due process of law; nor deny to any person within its jurisdiction the equal protection of the laws.

It was enacted to protect former slaves during post-Civil War reconstruction. In the hands of the Supreme Court, for over a century, it has been interpreted as guaranteeing for corporations—as “artificial persons”—rights similar to those of natural persons. Matters came to a head with the Supreme Court’s 2010 decision in Citizens United, which gutted campaign finance laws on the theory that they violated corporations’ freedom of speech. On the other hand, the Supreme Court’s 2011 decision in FCC v. AT&T Inc. rejected a claim by AT&T’s lawyers that corporations enjoy personal privacy rights under the Freedom of Information Act.

Contrary to popular belief, corporate personhood was not an invention of late nineteenth century robber barons. As early as the 1819 case Dartmouth College v. Woodward, the Supreme Court accepted corporate personhood. The concept actually dates back to ancient Rome.

It is natural to think of an organization as having a collective identity distinct from that of any particular person who owns or belongs to it. The Romans formalized this, legally, with the notion of corporate personhood. It is a clever idea that makes it unnecessary to develop a separate body of law so organizations can do the same things as natural people—things like contracting, owning land, incurring debts, bringing law suits and having law suits brought against them. It is simpler just to say that, for such purposes, organizations shall be treated as if they were people.

The word corporation derives from the Latin word corpus for body, representing a body of people authorized to act as an individual. Corporate personhood, therefore, is not a property of corporations. It is the original Roman definition of corporations.

Cities were the first entities the Romans treated as corporations. Over time, the concept was extended to certain community organizations called collegia. These included artisan associations, religious societies and social clubs formed to provide funerals for members. Under the Emperors, charitable corporations were established to serve Rome’s growing indigent population. The emerging Catholic Church also employed the corporate form as a vehicle for joint ownership of property.

Roman law survived the fall of the Western Roman Empire to reemerge in aspects of the Church’s canon law and Europe’s secular bodies of law. During the Middle Ages, cities, guilds, monasteries and universities were all chartered as corporations.

Starting in the late 1500s, corporations that were essentially guilds of merchants evolved to become limited liability joint-stock corporations. Most famous among these were England’s and Holland’s respective East India Companies, which challenged Portugal’s domination of the spice trade.

Early concerns with corporate personhood stemmed from corporations’ extended lives. Over many generations, a corporation might accumulate vast wealth or power, perhaps rivaling that of monarchs. For this reason, monarchs were careful about granting corporate charters, and these were often for a limited duration. Similar reasoning is evident in the early years of the United States. Both the First and Second Banks of America were granted 20-year charters by Congress. Both banks expired when—in 1811 and 1838, respectively—their charters were not renewed.

It is widely assumed that corporate executives—and the lawyers they pay so handsomely—are staunch defenders of corporate personhood. Nothing could be further from the truth. While they delight in the Citizens United gift the Supreme Court gave them, they are actually pursuing a long-term strategy to scrap corporate personhood. They have invented a legal theory for corporations that they like even better. It is called the nexus of contracts theory of corporations. This posits that, instead of being a legal entity, a corporation is merely a collection of contracts—contracts between shareowners, board members, managers, employees, suppliers and customers. Under this theory, shareowners don’t own corporations, because there is nothing to own! Instead, shareowners’ stock represents a contract under which they provide capital to board members and receive dividends in return.

Under corporate personhood, board members have a fiduciary duty to shareownrs. Under the nexus of contracts theory, their duty is merely contractual. They may legally exploit their position to benefit themselves, even if it harms shareowners. Whenever that happens, according to the theory, it is the shareowners’ own fault for not negotiating better “contracts”.

Year after year, class after class, law students are being taught that a corporation is nothing more than a nexus of contracts. Those students go on to become lawyers, judges and sometimes legislators. In briefs, decisions and legislation, they adopt the theory they have been taught. Those same writings are recycled back into the classroom to teach another crop of law students. Gradually, corporate lawyers are replacing corporate personhood with the nexus of contracts theory. In doing so, they place the wealth of shareowners at the disposal of grasping board members and executives, without protection of shareownerr rights or fiduciary duty.

It is said that the road to Hell is paved with good intentions. Formally abolishing corporate personhood will take us down that road. It would abolish a concept that, for over 2000 years, has stood the test of time. By default, it would replace corporate personhood with its only significant alternative: the morally bankrupt nexus of contracts theory.

The Romans would be proud.