Nickels In Front of Bulldozers 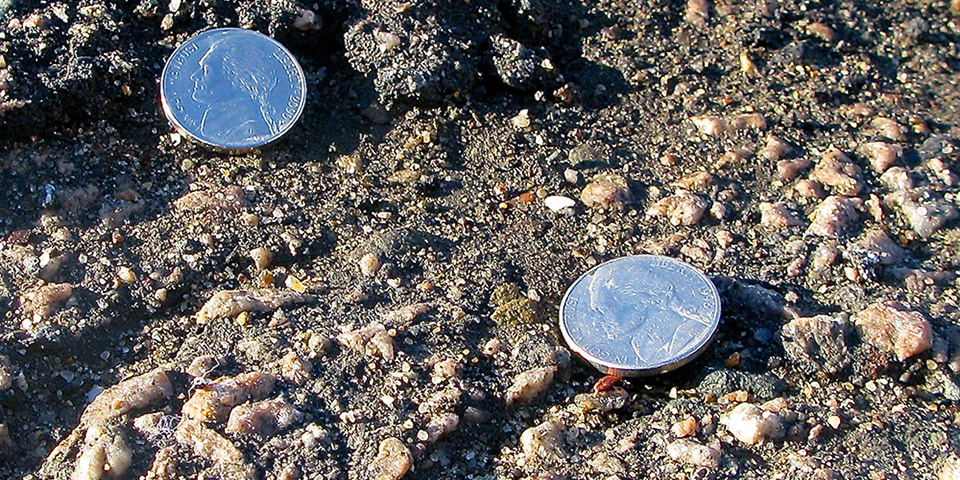 There is an old saying on trading floors:

Watch the trader who makes consistent money. He is the one who is going to blow up.

In his book When Genius Failed, on the 1998 failure of hedge fund Long-Term Capital Management (LTCM), Roger Lowenstein shares a compelling analogy for this:

Picking up nickels in front of bulldozers.

LTCM made consistent money for a number of years. Then the fund blew up.

This is a familiar routine with hedge funds. Remember Amaranth Advisors in 2006? or Askin Capital Management way back in 1994?

I once had a client with a trader doing the same thing. I knew the guy was a bad apple. As a risk manager, I can size up a trader in five minutes. But he was making consistent profits and the CEO loved it. His secret was selling way out-of-the-money put options, earning a steady stream of option premiums. This went on for months. He received a handsome annual bonus. Then the markets plunged, and his outstanding puts were exercised. The company’s profits for the previous year were wiped out. The trader quietly left.

Oh yes, he kept the bonus.

There are other ways to do the same thing. For example, you can track the spreads on bonds and buy a bond when its spread widens from historical norms. Wait until the spread returns to its normal level, and then sell for a profit. It works like a charm until you try it on a bond whose spread continues to widen as the issuer descends into some crisis—a crisis anticipated by the initial widening of the bond spread that motivated you to buy.

Collectively these strategies are called negatively skewed trading strategies. Here is how I explained them in a 2003 article I published in Derivatives Week: 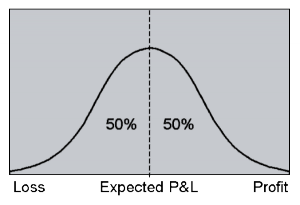 Exhibit 1: A non-skewed trading strategy has an equal probability of outperforming or under performing its expected P&L.

Skewed trading strategies derive their name from the shape of the probability distribution of the P&Ls they generate. Exhibit 1 indicates the shape of the distribution for the P&L of a non-skewed trading strategy. It is symmetric. Absent a competitive advantage or disadvantage, this strategy will, on average, break even before financing and transaction costs. This means that the distribution will have an expected P&L of zero. Fifty percent of the time the strategy makes money. Fifty percent of the time it loses money. 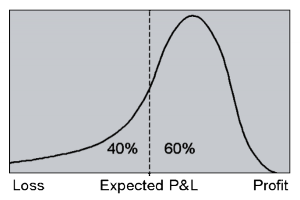 Exhibit 2: A negatively skewed trading strategy may have the same expected P&L as a non-skewed strategy, but it has a higher probability of outperforming its expected P&L. This is offset by a small probability of suffering a significant loss.

Those probabilities can be made more extreme by increasing the skewness of the distribution. How do you do that? The answer depends upon your particular trading strategy. If you are selling out-of-the-money options, sell options with even further out-of-the-money strikes.

That article made a splash when it first published and went on to prompt further discussions on the then-emerging blogosphere. The tenth anniversary of its publication just passed, so this seems a good time to revisit its lessons.

If you are a pension fund trustee, you now have one more reason to not invest in hedge funds.

If you are a market risk manager at a trading firm, the lesson is just as valuable: It is not enough to monitor portfolio value-at-risk and limits. Immerse yourself in details. Review each day’s trades. Know what traders are doing. What are their unhedged exposures? How are they making money … or losing it? Ask them to tell you. Then check what they say by reviewing their portfolio holdings.

A few years ago I hosted a lunch with a mixed group of finance professionals. One was just launching a hedge fund. He had a small amount of seed money from friends, but he needed to build a track record to attract bigger investments. He explained that he would be selling way out-of-the-money options for a while. Half the lunch attendees understood the implications of his plan, but what do you say to someone who already knows his behavior falls in the gap between what is legal and what is ethical? The rest of the attendees understood technically what it meant to sell out-of-the-money options, but they didn’t understand the significance of his admission.